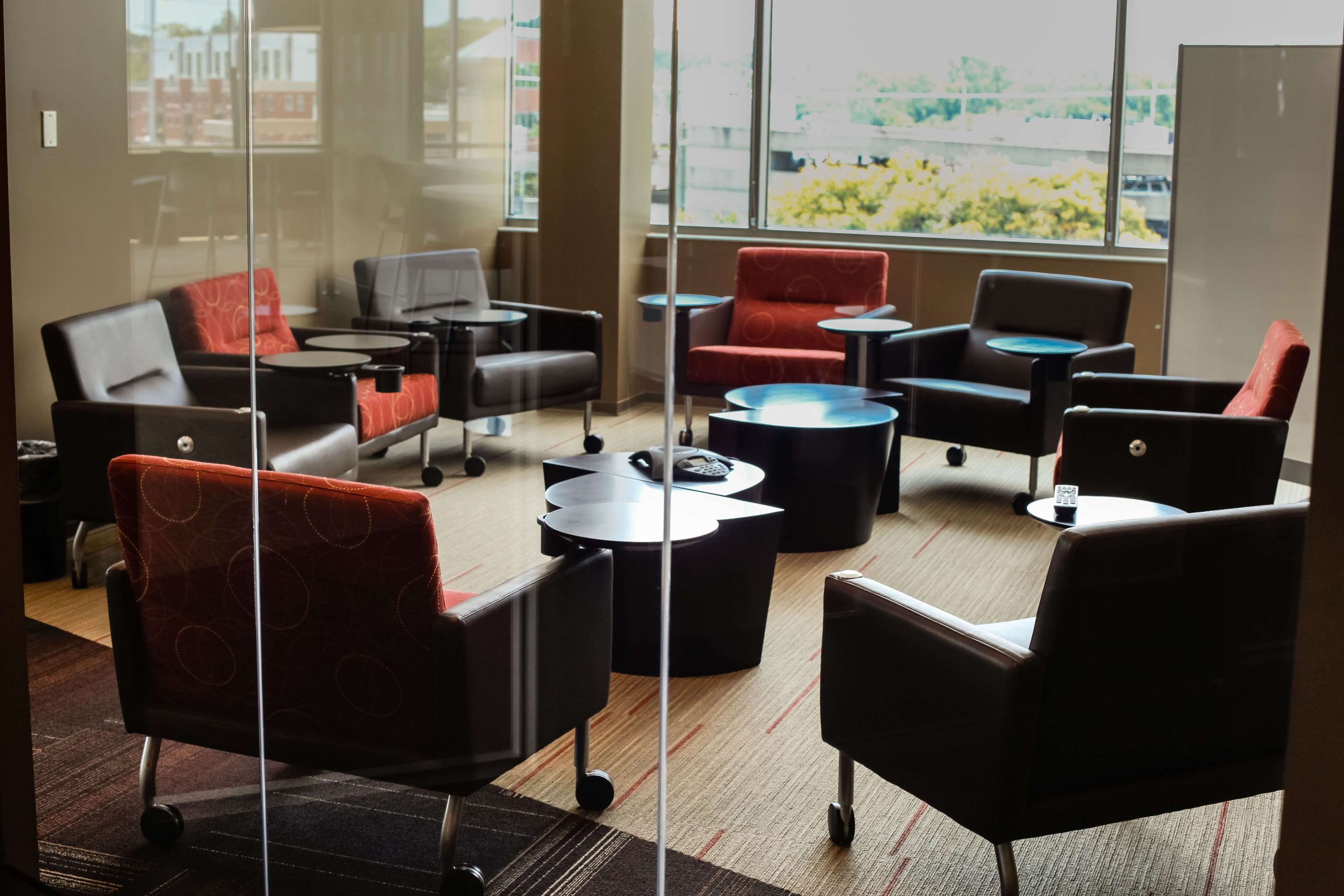 As you may have seen, we’ve been encouraging the cannabis community to write letters to local members of Parliament. A major part of that campaign is to drive local MPs to the upcoming Drive Change Roundtable for Government officials.

What is the Roundtable?

This Roundtable will serve as a platform to address the discriminatory drug driving laws that are currently in place for medicinal cannabis patients. It is only open to MPs and Government Officials, giving them a chance to learn about and discuss the community’s call for change in a private forum.

Read more: THC in blood and saliva not indicative of impairment, studies say

The Roundtable will take place on Tuesday, 29 March 2022.

Leading up to this date, we are calling on community members to take a moment to tell their personal stories to MPs through letters. These letters are also an opportunity for the community to encourage MPs to attend the Roundtable.

By bringing your stories to their attention, they can bring your experience to the table. This is how change is made.

Why host a Roundtable?

Read more: Letter to Local Members: how you can write a compelling letter to inspire law reform

As a patient or concerned citizen, how can I encourage MPs to go?

Write a letter to tell them your story, explain why reform is important to you, and provide details about the Roundtable. Attending this virtual, government-only event is their opportunity to show they are listening. Giving these officials a time and place to discuss it can be an effective means for getting law reform discussed in Parliament.

We provide two ways for your to write a letter:

In addition to all government attendees, the Roundtable will also feature voices from healthcare, science, and law enforcement. These industry leaders all provide a valuable perspective on how the drug driving laws impact the community.

Teresa Towpik speaks from the perspective of a doctor, patient, and cancer survivor. When it comes to medicinal cannabis, she believes the laws are causing significant harm to people dealing with pain and illness in our society.

Dr Thomas Arkell Cannabis and Driving Research Expert working within the was previously a research candidate at the University of Sydney, where he earned his doctorate. Now he is a Research Fellow at Swinburne University.

Mick Palmer is a former commissioner of the Australian Federal Police. Reflecting on his career, he sees the driving laws as unfit-for-purpose and ends up punishing people already coping with a terminal illness or serious pain.

Read more: One Size Does Not Fit All: Mick Palmer and the Need for Fit-For-Driving Laws in Australia

David Heilpern is an ex-magistrate, lawyer, adjunct professor, and the Drive Change campaign lead. He spent 21 years in Parliament, having been the youngest ever elected member, but left when he found there was too much restraint when it came to speaking out about drug driving law reform.

Read more: Open Letter to the Department of Transport and Main Roads: Are You Really Paying Attention to Road Safety?

Fiona Patton (MP) is a leader of Victoria’s Reason Party. She is a vigorous voice in government for drug law reform and has submitted several proposals to the Victorian Parliament championing decriminalisation, cannabis for personal use, and drug driving law reform.

It’s time that Parliament hears the community’s support for drug driving law reform. Write your letter now and urge them to join the conversation with these industry leaders on 29 March.