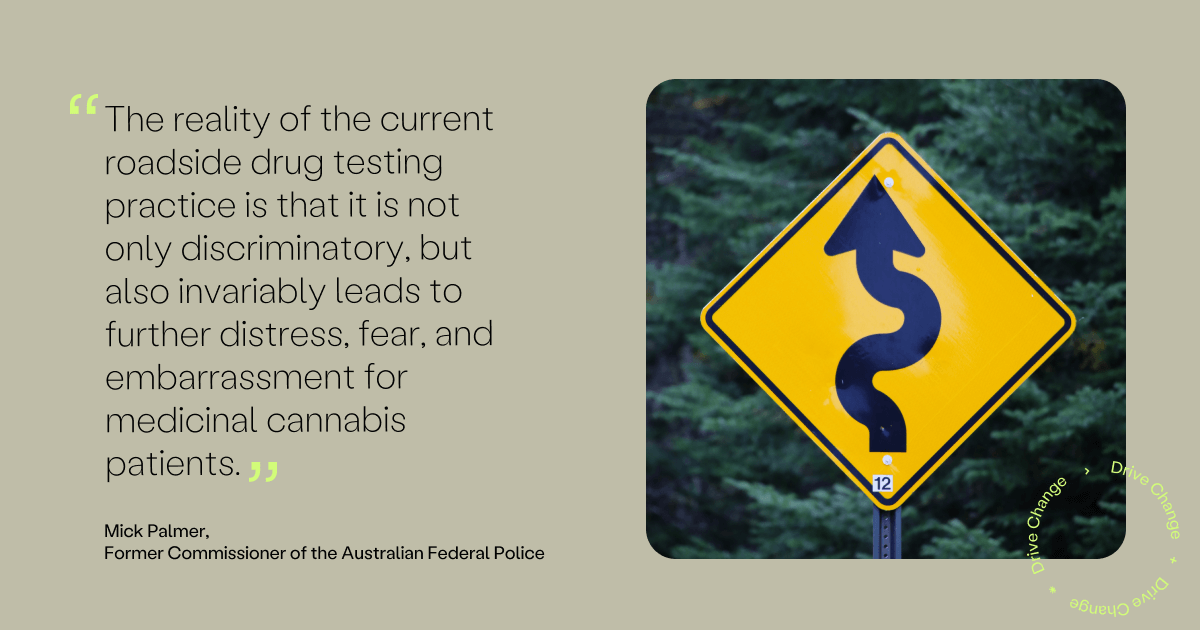 This article is written by Drive Change ambassador and former Commission of the Australian Federal Police, Mick Palmer. Below, he shares his take on where the laws need improvement to protect medicinal cannabis patients and the community on the road.

There is a clear and well-understood correlation between impaired driving and road safety. Australia’s road toll is of broad community concern, and the Government’s effective policies–like the .05 drink driving legislation and speed cameras– should be applauded. However, Australia’s ‘zero-tolerance’ drug driving policy creates trouble for both patients and police.

The government has already allowed for doctor-approved access to medicinal cannabis. This comes in response to the ever-growing scientific evidence, in addition to anecdotal evidence, that medicinal cannabis provides relief for people experiencing genuine pain and suffering due to a range of health issues, including terminal illness.

The government’s recognition of this evidence provides a step toward relief for thousands of Australians. However, for the legality of medicinal cannabis to fully operate as intended, the roadside drug testing protocol urgently requires amendment.

To become fit-for-purpose, retain credibility, and operate fairly, driving laws must be aimed at dealing with impaired driving. Until this happens, many law-abiding Australians suffering from illness and often extreme pain will continue to experience legal and physical distress as a direct result of the discriminatory drug driving laws.

Likewise, police have a clear responsibility to effectively manage and apply the legislation in the community interest. The truth is that police exercise considerable compassionate discretion in their enforcement of drug driving laws every day. This is, in part, due to the driving laws being unfit-for-purpose and in need of review and amendment, or repeal.

The role of the police is to enforce laws, not make them. It is certainly a recipe for inconsistency to expect the police to cure legislative deficiencies by making personal judgments on patients.

Furthermore, if police are screening for medicinal cannabis use but not for impairment, the laws are unfit-for-purpose and end up punishing people already coping with a terminal illness or serious pain.

Medicinal cannabis patients should not need to rely on the favourable exercise of discretion by police to escape punishment. It is up to Governments to have the courage and decency to legislate the necessary changes.

If there is any chance that medicinal cannabis can help people with terminal illness or serious pain, to lessen their pain and suffering and improve their quality of life, we should, as an educated and compassionate society, do all that is reasonably possible to facilitate access.

The fact that these current drug driving laws exist is sufficient for many patients who qualify for medicinal cannabis treatment to decide not to take their medication.

Some of these patients need to drive their motor vehicles as a matter of daily necessity. Sufferers should not be forced into situations where they may end up breaking the law to gain relief. Surely this is not the government’s intention.

The resulting pain and suffering achieve the exact opposite of the intention of Governments in allowing legal access to medicinal cannabis in the first place. I am personally confident that this also is not the intention.

The facts speak for themselves. There is a better way to uphold law and road safety. We must be prepared to explore the options.

As an example, Norway has successfully been assessing drug levels in driver’s systems for many years. This surely is far preferable to the continuation of a “zero-tolerance” approach that we have here, which can only be beaten by judicial discretion.

The current medicinal cannabis drug testing laws need to be subject to urgent review. By amending the laws, we move to ensure they operate fairly and without discrimination while continuing to achieve the intended outcome of controlling impaired and potentially dangerous driving. 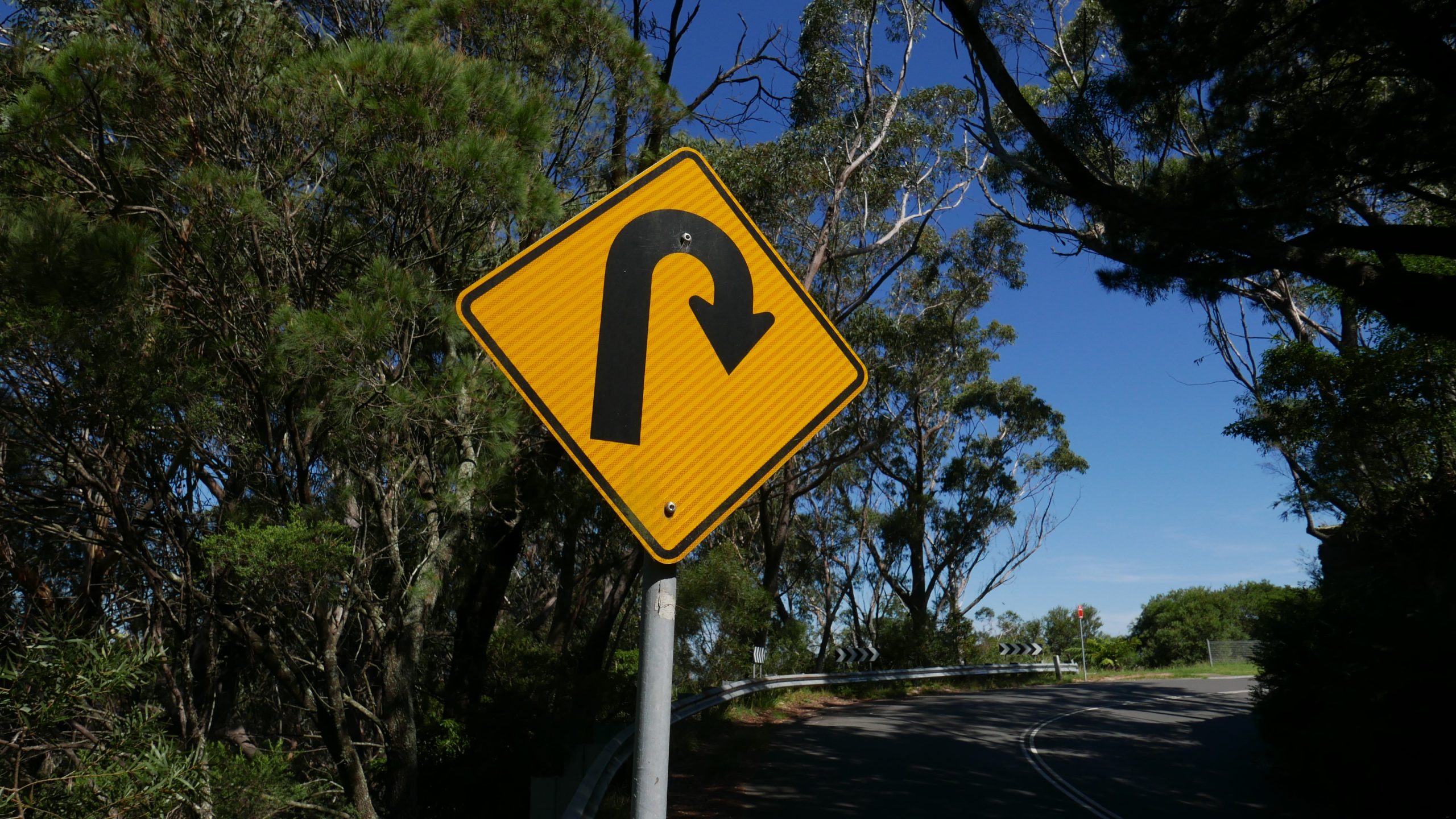 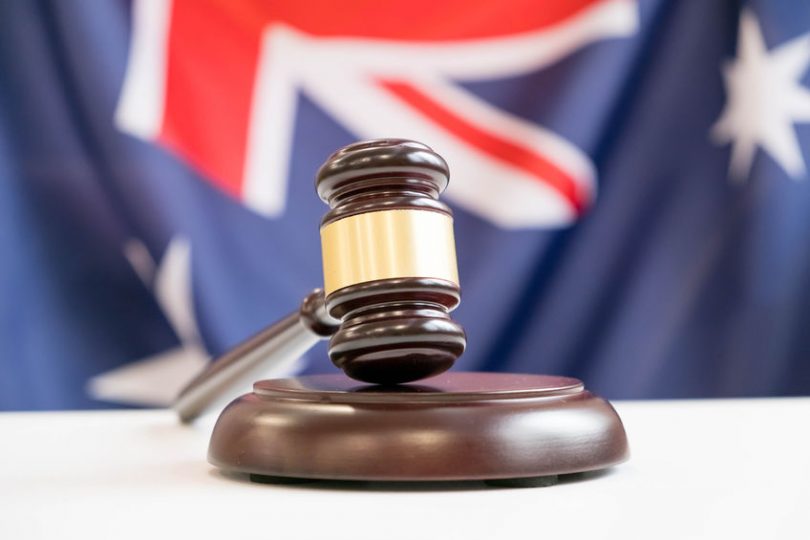