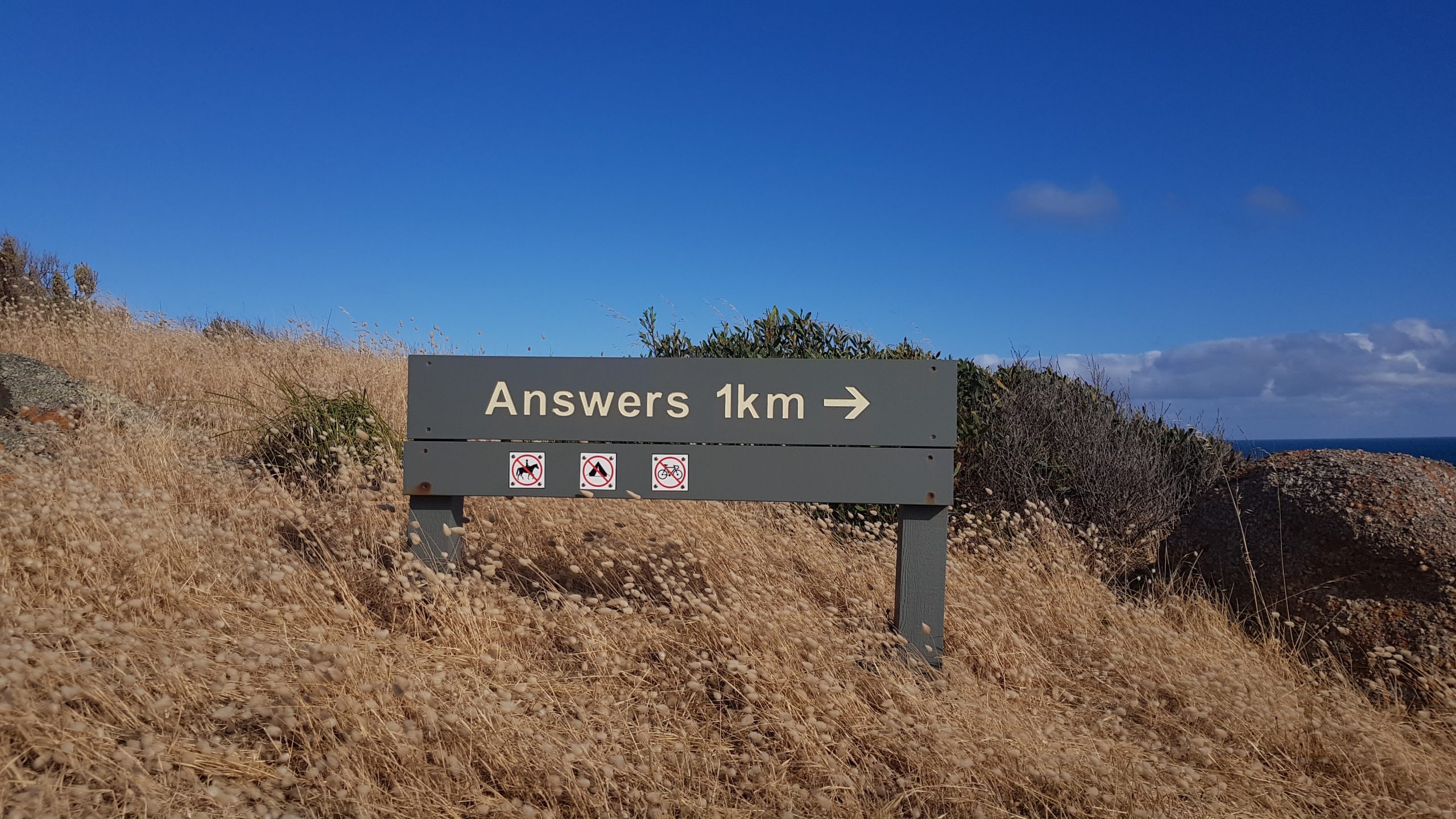 With cannabis available via a prescription in Australia since 2016, both doctors and patients are increasingly more likely to consider it as part of a healthcare practice.

Medicinal cannabis is already widely prescribed for conditions including PTSD, chronic pain, anxiety, and insomnia. Although the health industry generally agrees with its medicinal merits, the driving laws still classify cannabis as a criminal substance.

This brings a lot of questions into view for patients who are prescribed medicinal cannabis, those who are interested in it, and the doctors who prescribe it. Some of the most persistent and important questions surround exactly how legal medicinal cannabis fits into the framework of current drug driving laws.

This was the focus of our first webinar, an Ask Me Anything-style event titled Ending Discrimination: Medicinal Cannabis & Drug Driving Questions Answered. With a panel of experts and a community of supporters, the conversation revealed a lot of confusion around medicinal cannabis’ legal standing on the roads.

These common questions give some insight into how the laws work currently, and how we plan to see them change.

Here’s a list of the questions in case you want to jump ahead:

Q: Why won’t politicians accept the science regarding THC and impairment, as they did for drink driving?

A: There are several reasons, most of which are residuals of the War on Drugs. Police are resistant to change roadside THC detection procedure. Even if they would consider it, there is currently no way to accurately measure someone’s impairment on THC as we can with alcohol.

There is also the pharmaceutical industry and lobbyists to consider. Big Pharma is king, and revisiting drug driving protocol would inherently mean putting benzo/opioids under the same microscope–something that no one wants to do for fear of ruffling feathers. Unless a corporation is willing to put the science of medicinal cannabis in front of legislators, it will likely remain under the radar. -Mat Henderson

A: Yes, we had an interesting session with the creator of DRUID. Check it out.

Q: Why can’t patients be given a medical card and/or use relevant TGA approvals to protect them at RDT?

A: It should be possible, but first we would need a change in the law. And that’s what we are striving for. –David Heilpern

Q: Are there documents or laws we can cite that will protect those of us that use this medicine responsibly?

A: Sadly, no. Mere presence without impairment is still presence and that’s all that matters under existing laws. – Mat Henderson

Q: Can TGA create a database of current patients for police, or would this be a breach of privacy and information?

A: It would be easy to set up with the patients permission, but can only happen if the law changes. -David Heilpern

Q: Do you think it’s possible that we will see a National approach to driving laws and driving law reform anytime soon?

A: Within the next ten years or not at all. – Mat Henderson

Q: Is there any legal standing for patients to deny a RDT?

A: Like Random Breath Testing (RBT) for alcohol, you can be charged as if you failed the RDT if you deny taking one. -David Heilpern

Q: How long does a drug driving suspension apply?

Suspensions vary from state to state. You can check your local guidelines here

Q: Why does the law target THC when there are so many other legal or illegal substances which cause worse impairment?

A: Simply because of the historical hangover from the War on Drugs where THC was primarily associated with recreational cannabis. This association still exists. We are living through a transitional era where the law will eventually align with the new reality that THC is also a prescribed medication. Precisely what that regime eventually looks like is anyone’s guess, but campaigns like Drive Change exist during this transition phase to help shape what those laws will eventually look like. – Mat Henderson

Q: Is it fit and proper for police to be advocating for the law and to determine public policy on health outcomes?

A: There is no problem with the police union speaking out, or the police minister. That is their role and function. However, police are meant to apply the law, not comment on it. It is our opinion that these comments ought not be aired in public. What politician would have the guts to go against the police? The police know this, and use their power. It is wrong. -David Heilpern

Q: Why do the police have vested interests in keeping these current laws and how can we better educate them?

A: The police in NSW get a budget allocation directly from Road Safety to administer the tests, thus the police have a vested interest. -David Heilpern

How to Help Drive Change

Sign the petition, which helps us to prove to lawmakers how much support is in favour of drug driving law reform.

You can also help support the ongoing cause by donating to Drive Change.