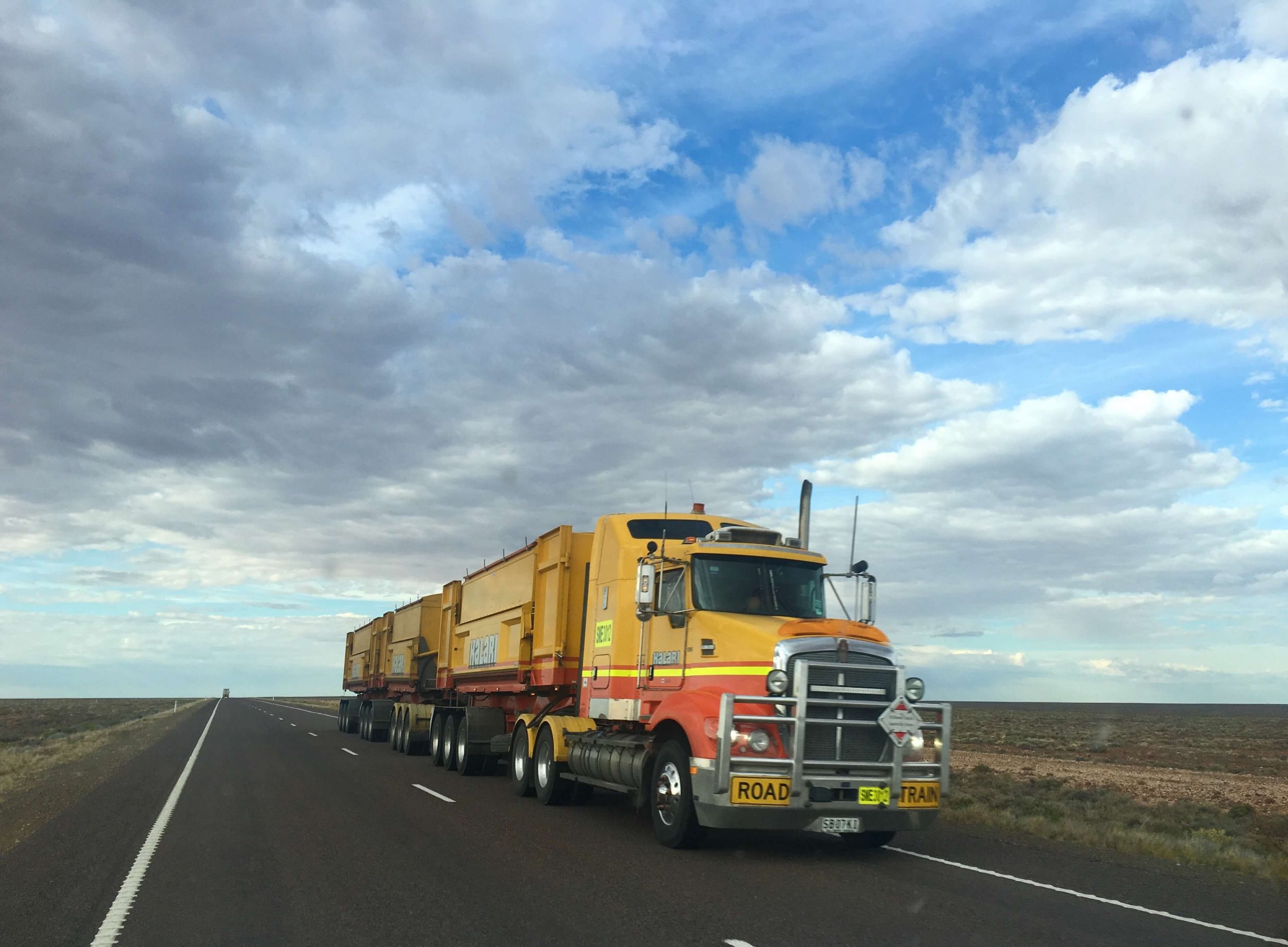 Cody is sharing his experience as part of our “Personal Stories” series, inviting medicinal cannabis patients to share with the community how drug driving laws are impacting their quality of life. If you’d like to share your story, please email us at hello@drivechangemc.com.au

Hi, my name is Cody. I’m 30 years old living with my partner and two beautiful kids in the northern suburbs of Adelaide. I have been a medical cannabis patient since April 2021, but my journey began around 7 years ago.

In 2013 whilst serving in the Royal Australian Army, I suffered an acute knee injury that transformed into chronic pain. I have had multiple surgeries and countless hours of physiotherapy, none of which solved the problem. While I was dealing with this chronic pain, mental health issues began to develop. As a result, I was medically discharged in 2015. I had served 6 1/2 years.

Somewhere along the way, I had also developed a terrible relationship with alcohol, abusing it to numb both my body and mind. This lasted five years. I’m sober now, having not touched a drop since December 2020, but I attribute much of that success to my amazing family and psychiatrist.

In the past, I sought conventional drugs to cope with my struggles. Antidepressants and strong opioid-based medications have been regular medications for me since 2014. As time progressed, I began taking benzodiazepines and sleep aid medication.

In my experience taking these drugs over the years, I’ve had a handful of unintentional overdose experiences. It’s very concerning how easily this can happen. This ranged from skin itches and rashes to becoming violently ill and losing consciousness.

It would be safe to say that I’ve had my fair share of traditional prescription medication.

In an attempt to relieve me of my dependence on these troublesome drugs, I obtained a legal prescription for cannabis. It quickly became clear that there were benefits of cannabis on both my physical and mental state. I had no adverse effects from cannabis, leaving me stumped as to why medicinal cannabis wasn’t more widely accepted.

However, the biggest problem I have with medical cannabis is the unfair and discriminatory drug driving laws across the country, specifically in my current state of South Australia.

Like a lot of people, I work and need a licence to do so. However, every time I get behind the wheel I run the risk of testing positive for THC at a roadside drug test, even several hours after the impairing effects have worn off.

It makes you feel like a bit of a criminal. Unfortunately, this is a common feeling amongst the medical cannabis patient community.

Medicinal cannabis patients shouldn’t have to choose between medicating or keeping a driver’s license and job. If someone is prescribed medicinal cannabis and they’re not driving impaired then they should not be guilty of an offence.

These laws need to change immediately, the current legislation is discriminatory, outdated, and maintained purely through ignorance.

I have seen and also personally experienced such a positive outcome that medical cannabis has to offer, I beg everyone involved in the legislation of this: please reform these unfair laws now.

You can help be an agent of change for these unjust laws by signing our petition.