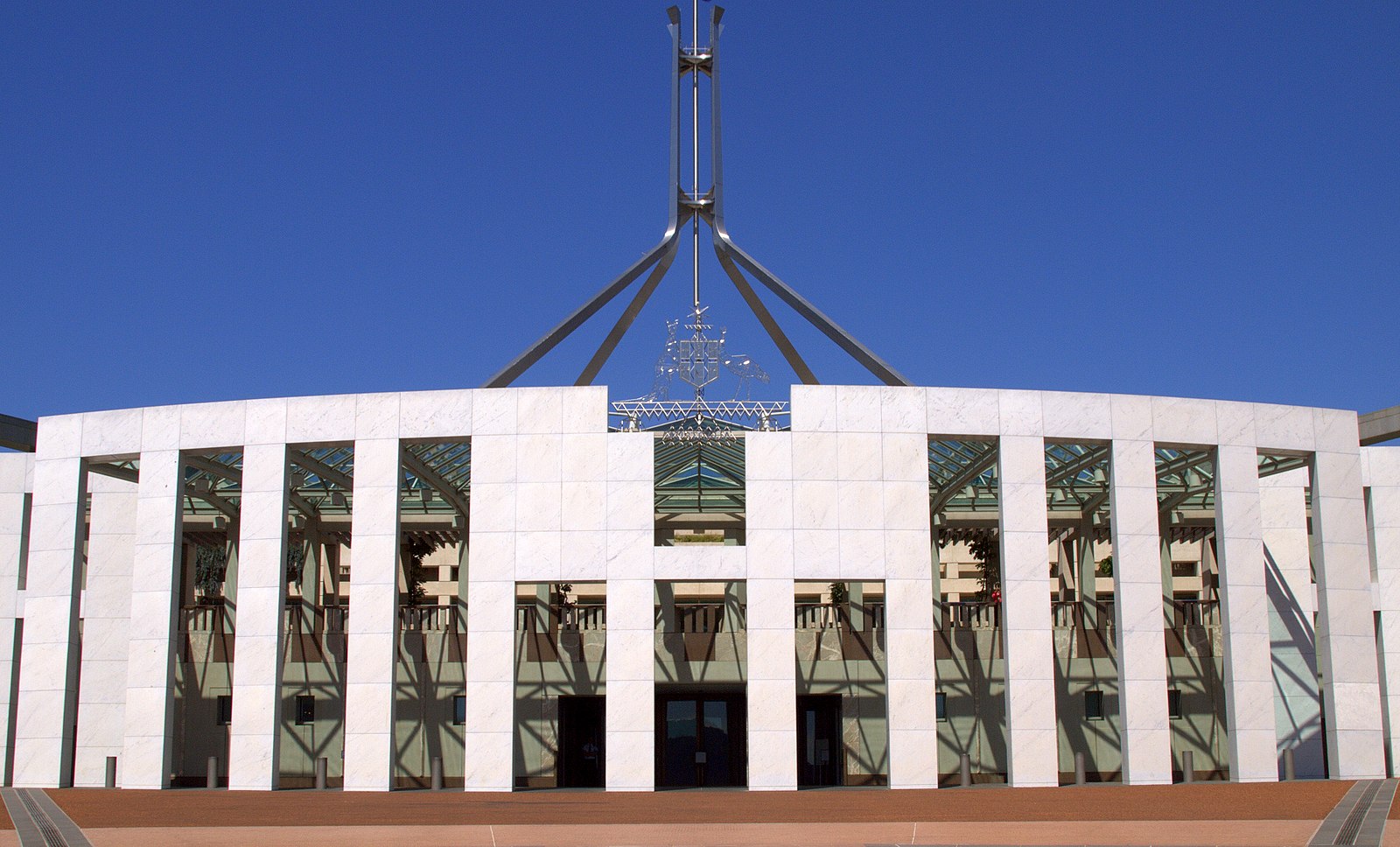 Last year, we saw our ambassador Cate Faehrmann call on officials to throw out all the roadside drug tests in Nimbin during Mardi Grass weekend, citing contamination. Now, she’s taking an even bigger swing at the unjust drug driving laws with the introduction of two new bills, and one of them may help us see our goal of more effective laws being realised.

The “Road Transport Amendment Bill” aims to give medicinal cannabis patients the same rights as any other patients in Australia who take prescription medicine. This means that they will not be penalised for driving if they have a valid prescription and can prove they are not impaired–the rights that all other patients also have.

Writing a letter can be critical for the outcome of this debate in parliament.

A member of the Greens NSW, Cate Faehrmann is a vocal proponent of drug reform. She has introduced several bills throughout her career, but this one truly gets to the heart of the matter for medicinal cannabis patients and their rights to drive, something she says is “long overdue and increasingly urgent.”

This bill would amend our current driving laws, making them safer than they currently are and giving rights to medicinal cannabis patients. Drivers today are limited to medical options, like benzodiazepines, opiates, and morphine–which pose an even greater threat to road safety.

“Roadside drug tests are incredibly sensitive. Patients can test positive 24 hours or more after they have consumed cannabis, well after any impairment has worn off.”

Cate Faehrmann uses scientific research to support the latest bills, and states: “This bill would simply provide the same medical defence that is already given to morphine patients. Medicinal cannabis is far safer than morphine on and off the road, but medicinal cannabis patients who test positive face damaging drug driving charges.”

Seeing this bill brought to the government means we may be able to see change soon, but it’s not guaranteed yet.

“It should have happened when medicinal cannabis was legalised at the federal level in 2016,” Cate Faehrmann says. “Instead medicinal cannabis patients have been discriminated against and forced not to drive because our laws haven’t kept up.”

What you can do to show support

As the government deliberates their stance on this bill, the community can urge them to enact the change we desperately need. Writing to your local MP is one way to ensure they know the community supports the implementation of these amended driving laws.

In conjunction with the Road Transport Amendment Bill, Ms Faehrmann also introduced the Cannabis Industry Bill 2021. This second bill aims to legalise medicinal cannabis for personal use. Though this would be an important step forward, protecting existing medicinal cannabis patients, many who have long been dealing with discrimination on the roadsides, is where we need to keep our focus.

Both of these bills will be up for debate in 2022.