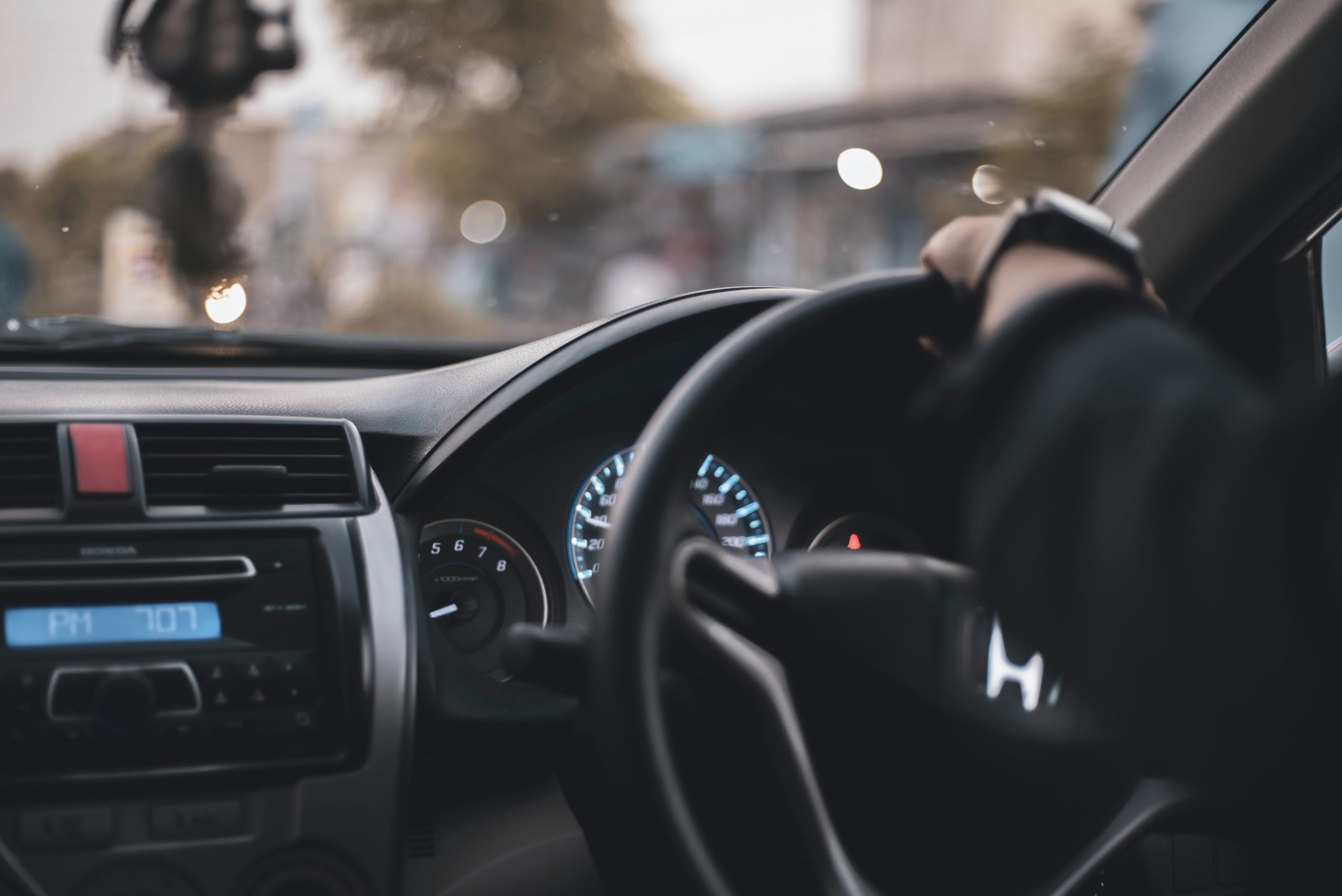 Driving laws in Australia use a zero-tolerance policy for THC in drivers, despite the science that tells us THC presence has no bearing on intoxication. Wanting drug driving law reform is not a radical request. Several other countries have already amended their laws to allow medicinal cannabis patients to maintain their driving rights.

These countries serve as models for how Australia can adjust their laws to be less discriminatory. Take a look at some examples of updated protocols that can be used as a benchmark for drug driving law reform in Australia.

This information will be useful when you write to your local MP urging them to stand up for change!

The US State of California legalised medicinal cannabis in 1996. It was met with such success that the recreational mandate followed in 2016. Cannabis patients and purchasers have safely and successfully been on the roads since.

What many don’t know about this legalisation is that there is no legal bloodstream concentration limit for THC in the US state of California. Instead, California drug driving laws rely on field sobriety tests. These tests prove a more effective means for identifying drivers who pose a crash risk; THC metabolites alone are disproven as indicators of intoxication. Law enforcement is trained to detect impaired drivers and conduct these tests as needed.

Additionally, many Californian officers are specialists. There are 1700 specialists in the Californian police force that are certified Drug Recognition Evaluators. And California plans to train even more.

These measures serve as a good example of how fair and just drug driving laws can be adopted as we move past methods that are proven to be outdated and inconsistent. California (population: 39 million) serves as a relatable example of how the laws will unfold in someplace like Australia (25 million people).

Canada legalised cannabis for adult use in 2018. Naturally, this raised concerns about the potential for increased traffic harm–a concern that Australia shares. But instead of maintaining outdated methods based on disproven science, the Canadian government mandated a periodic review of public health consequences of legalising cannabis. The most recent results were released as a report.

The report gathered records from all emergency departments in Ontario and Alberta–two states which account for 50% of the Canadian population. The data looked at moderate-to-severe traffic injuries that resulted in ER visits between April 1, 2015-December 31, 2019.

The report uncovered no increase in traffic injury following the legalisation of cannabis.

These inspiring results signal that, through effective laws and well-trained law enforcement, medicinal cannabis can be accessible to the adult population without putting a strain on safety in the community.

As we ask for drug driving law reform, we do so with real-world data and examples to show our legislature that it works to keep people safe.

Of course, even with laws in place, impaired driving remains a risk. This same risk is present with alcohol and other prescription drugs which are already given legal defence in roadsides. Doing so with cannabis is also possible, so long as law enforcement is properly trained.

California’s Impaired Driving Task Force is dedicated to evaluating the factors at play for legal cannabis and adjusting the protocols to respond accordingly. Australia can create a similar team of experts to help adopt and enforce more effective policing measures.

Australia still relies on breath tests for impairment. These tests are costly–a cost covered by taxpayers–and have a history of returning false results. California’s population is similar to that of Australia’s, so offers us a very realistic example of how such measures can be adopted here.

Another way Australia might be able to improve road safety by updating laws is to implement new training practices for law enforcement officials, as they did in Canada.

These Canadian practices offer us an example of cannabis policing that works to protect road safety and the rights of drivers who legally consume cannabis. Australia can do the same, but we’re not there yet. Our government still maintains outdated and costly practices that are proven ineffective and actively discriminate against legal patients.

>write a letter to the Government suggesting these updates now<