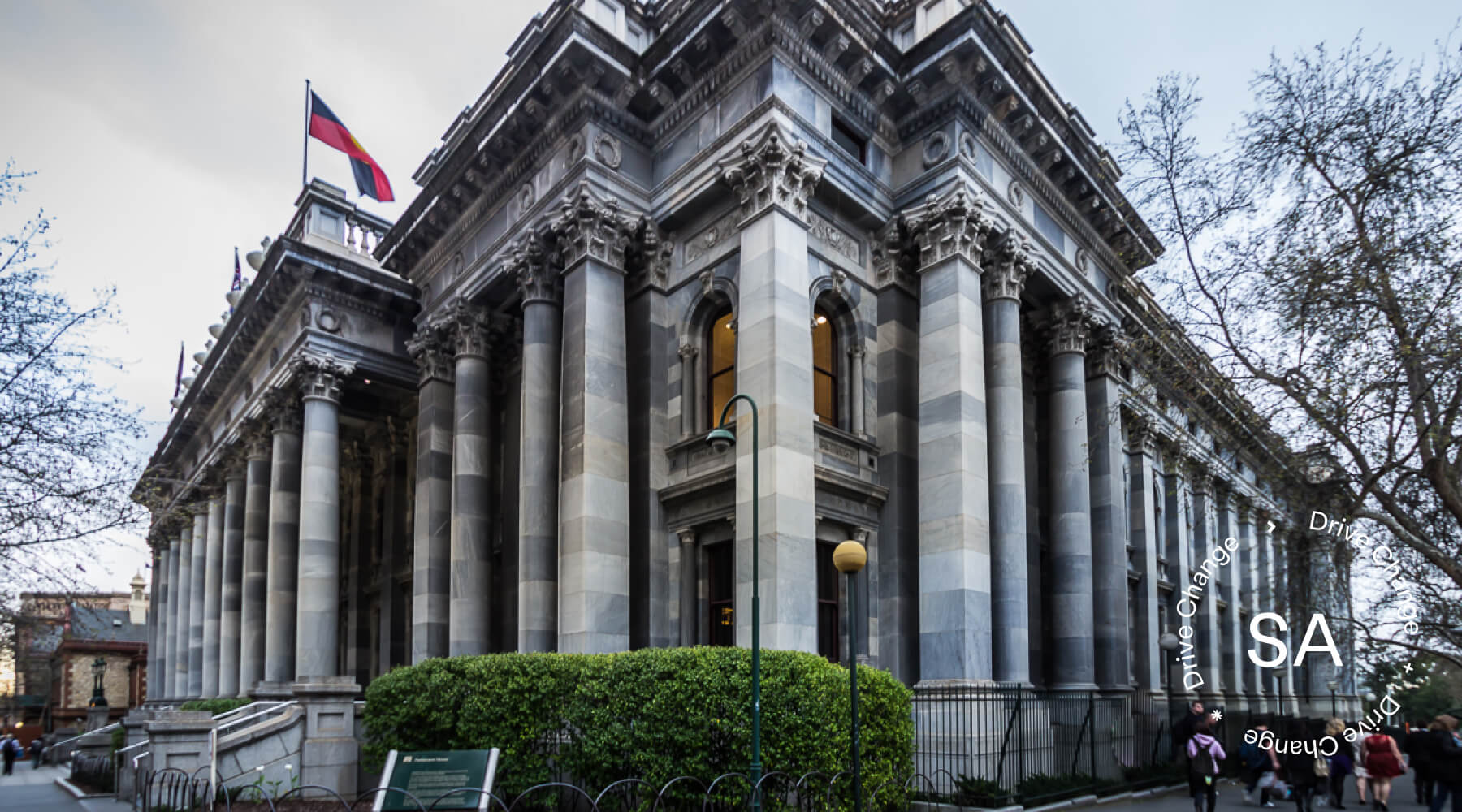 A bill for change.

On Wednesday, 3 February 2021, I addressed a roundtable meeting of parliamentarians in Parliament House Adelaide via Microsoft Teams. This was at the invitation of Tammy Frank, Greens MLC. Tammy has been a Greens member of South Australia’s upper house since 2010. The roundtable was organised to coincide with the introduction of a bill in the upper house. The bill recommends a framework to provide a medical defence to the offence of drug-detected driving for legal medicinal cannabis patients.

There were 15 members of parliament or staffers present and Dr Joel Wren, a local medicinal cannabis prescriber. I was asked to speak to the group as the Drive Change Campaign Lead to outline my experience with drug driving laws and why they needed to change. Tammy requested that I focus on distinguishing between driving under the influence and drug-detection driving in an effort to get bipartisan support for her bill.

Tammy described her motivation for changing the laws when they were introduced to parliament as follows:

“Australia is the only jurisdiction that prevents medicinal cannabis patients from driving while they are using their prescribed medication, even when they are not actually impaired,” she said. “Our current laws are based on stigma, not science. Medicinal cannabis patients deserve to be treated the same as any other patient who is taking prescribed medication.”

The slides below outline the content of my speech to the roundtable.

There was a selection of questions that highlighted common concerns. I addressed these questions with answers from a previous blog post, “How to argue with those who support the current drug driving regime” (To be published on Drive Change soon).

One little known fact which I highlighted is that Tasmania has had a medical defence for over five years, and there have been no reported problems as a result.

There was one question and answer that is worth highlighting, which I have paraphrased below.

Q: If these laws go through, what is to stop a person from having four bongs at lunchtime, driving, and then relying on these laws to excuse his danger to the community.

A: Imagine if you substitute cannabis at lunchtime for four Valium tablets. The police would have the power to stop, detain, blood test and suspend the driver as soon as they formed a reasonable suspicion that he was driving under the influence of a drug – any drug.

The defence would only apply if the driver was prescribed, taking cannabis as per the prescription and not driving under the influence. So, the community would be protected in the same way that they are currently protected for all other prescription drugs.

There would not be any increased risk to the community, and only those who were not a danger would be able to rely on the defence.

This was a valuable opportunity to directly address lawmakers on the benefits of changing the drug laws under the Drive Change campaign’s banner. Time will tell if the bill becomes law in South Australia, but at the very least, the parliamentarians had the opportunity to hear the key messages of our campaign.

In the last few months, there has been legislative action in New South Wales, Victoria and South Australia. In each case, Drive Change has been at the forefront of supporting the initiators of change and liaising with other parliamentarians.

We are actively in discussions in the ACT, and of course, Tasmania is the exemplar of existing provisions. In the South Australian examples, we were approached to provide statistical and practical support for their initiatives, which shows that Drive Change is starting to make a mark where it counts.

Of course, the proof will be in the pudding, and Victoria is likely to be the first mainland jurisdiction to change. I suspect that the next parliamentary focus will be the ACT, where cannabis possession has been effectively legalised.

Drug law reform in Australia is glacially slow. Even the most sensible and minor changes face resistance from entrenched private and public institutions, as well as sensationalist opposition from the tabloid and shock-jock sections of the media. But we will not be daunted or demoralised because in the back of our mind are those patients whose lives are being ruined by these unnecessary, counterproductive laws and the medicinal cannabis industry that faces huge hurdles while ever they remain.