Discrimination starts at the top.

Last week, the Road Transport Amendment (Medicinal Cannabis – Exemptions from Offences) Bill 2021, was voted down by the Liberal-National and Labor parties.

This Bill was introduced by Greens MP and drug law reform campaigner Cate Faehrmann last year, the Amendment would have provided patients who have been legally prescribed medicinal cannabis with a medical defence against drug-driving charges if they were unimpaired.

Prior to last night’s debate, Drive Change wrote to all Members of the Law and Justice Committee, highlighting that medicinal cannabis remains as the only prescribed medicine that does not have a legal defence for driving.

At the end of the vote, a snide comment was passed by one of the Members (the Hon. Mark Latham MLC) to “pass the bong,” with the Road Ministers laughing at this remark. This childish antic is one in a string of out-of-line

Such appalling behaviour should be called out. There have been over 250,000 approvals for medicinal cannabis in Australia, and this sort of language is disrespectful to the thousands of patients with lawful approvals. Australians who have been approved for medicinal cannabis, but particularly to patients who have had their license taken away, lost their job, their livelihood, and quality of life due to these drug driving laws.

Such language and remarks from Mark Latham highlights the stigma, discrimination and criminalisation around this medicine.

In order to change this, we need to remember to make sure Australians who are treated with medicinal cannabis are spoken of respectfully. There needs to be a shift in our perceptions, a change in how we speak, and most importantly, we need the laws to change. With the most recent Parliamentary defeat, the law remains discriminatory against these patients.

You can view the debate below:

Share your story and write a letter to the Chair of the Law and Justice Standing Committee (the Hon. Christopher Rath) office.rath@parliament.nsw.gov.au 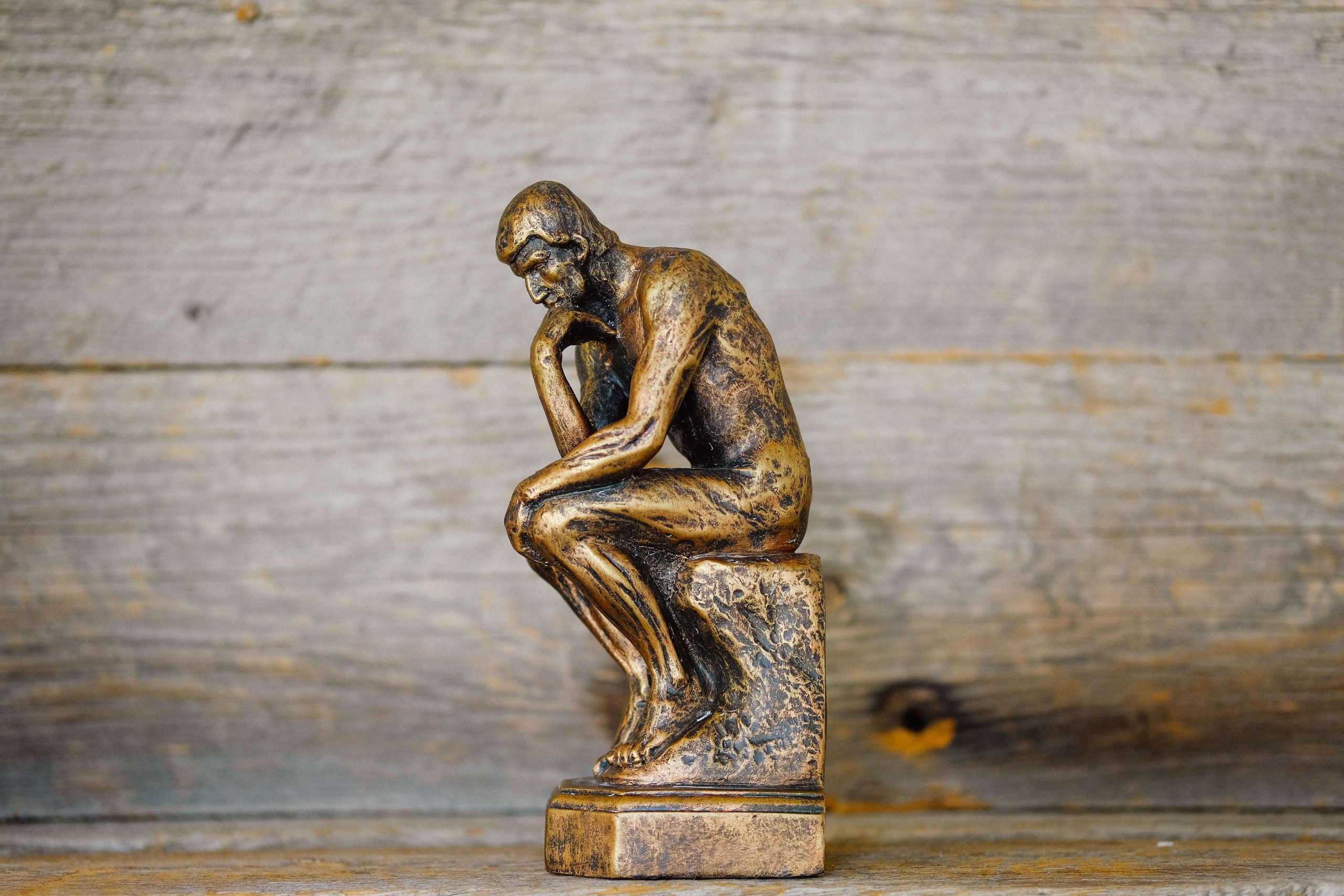 2022 reflections on stalling law reform, possible ways around the impasse and learnings from lawyering for a professional driver and diehard Storm fan named Will