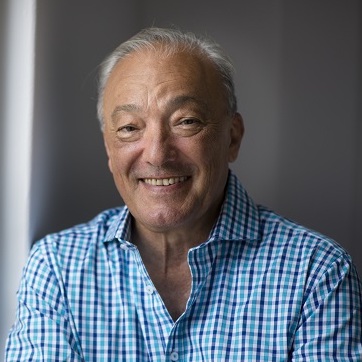 Mike has been a paediatrician in Campbelltown for 37 years and has dedicated his life’s work to make sure our kids get the best start in life.

In 1984, Mike and his wife Sharon moved to the Macarthur Region where they raised their six children. Mike commenced work at Campbelltown Hospital where he took on the role as Head of Paediatrics from 1986 to 2013. Despite his workload as a paediatrician Mike still finds time to give back to his profession, teaching the next generation of doctors as a lecturer at Western Sydney University.

In his near 4 decades as a paediatrician in the Macarthur region, Mike has seen over 200,000 patients. Mike has increasingly seen his patients and their families face issues of access; access to healthcare, access to work, access to housing and access to education. As the Federal Member for Macarthur and Chair of The Parliamentary Friends of Medicinal Cannabis, Mike is also fighting for better access and improved laws around medicinal cannabis.